It’s all about believing in oneself (Contributed by Atma Godara)

It’s all about believing in oneself (Contributed by Atma Godara) 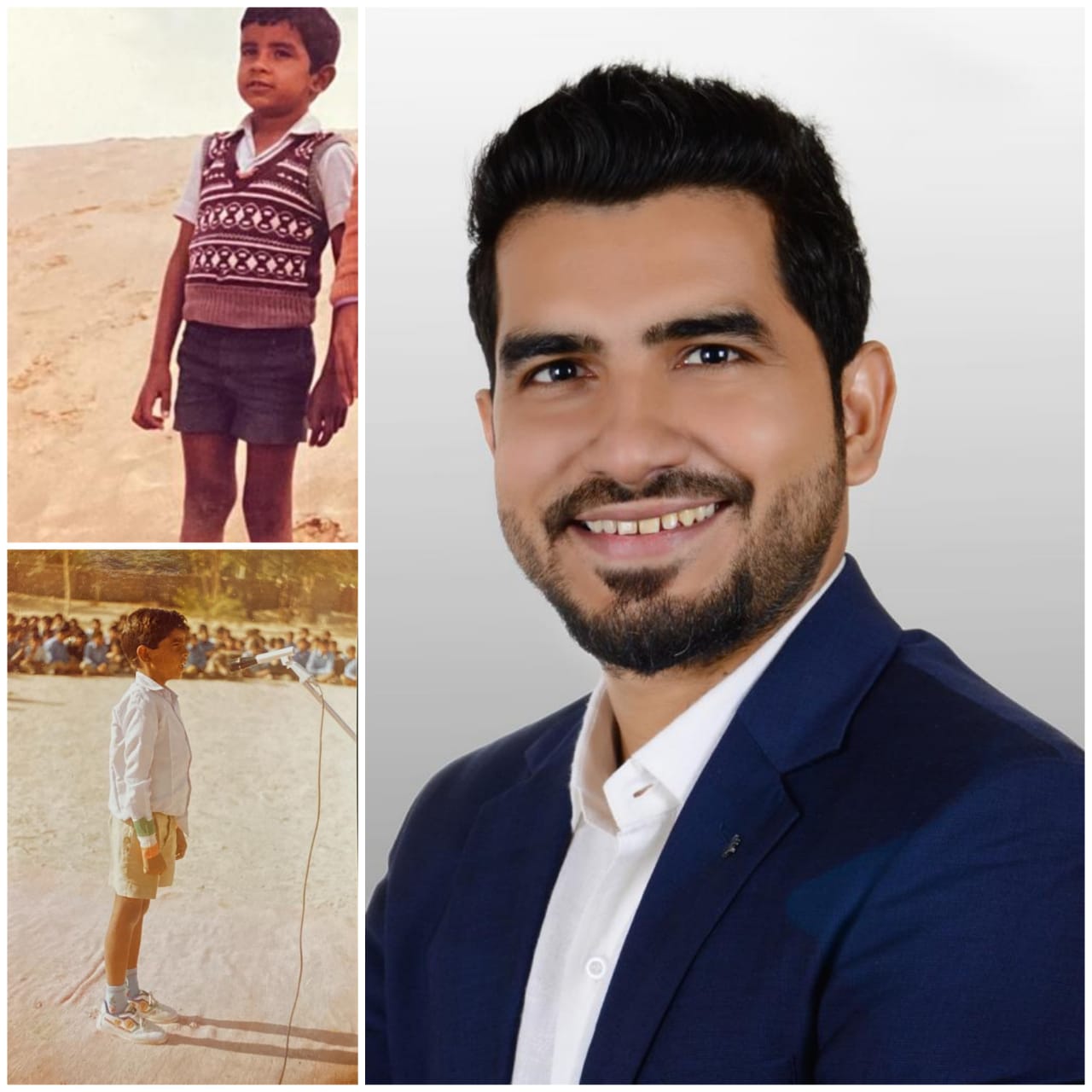 I still remember the Indian countryside of 90’s. I used to walk for 3 kilometers to reach to my school when I was 4 years old. I stayed and studied in that remote village till my high school, but I always had a belief that I will be out of this place and will make something meaningful out of my life.

After completing my high school, I chartered into a new territory of mathematics and a pursuit of engineering. Nobody has heard anything about it back home, but I was convinced to pursue this path and eventually became the first person from the family to go out of the state to join a college.

Later on, when I told everyone that I would like to quit my job and wants to pursue something else. It became a topic for marathon discussions. Quitting a government job was again unheard in my family. However, they finally realized that I was determined to do so. Because I believed in myself, and I knew that I would make something great out of my next step. Eventually everyone believed in me.

In the last few years, I have worked across myriad of industries, ranging from conglomerates, to startups to MNCs. Every time, I took up a new role, I started from scratch. Of course, I faced difficulties but every time I was confident that I was learning something new, and I was building a new skill.

In life, we would come across situations and challenges, big and small. It’s all about believing in oneself. If you believe in your capabilities, if you follow your gut, you will sail through every storm, you will win every battle, if not every war.