I will be the master of my own destiny! (Contributed by Ranveer Sodhi)

I will be the master of my own destiny! (Contributed by Ranveer Sodhi) 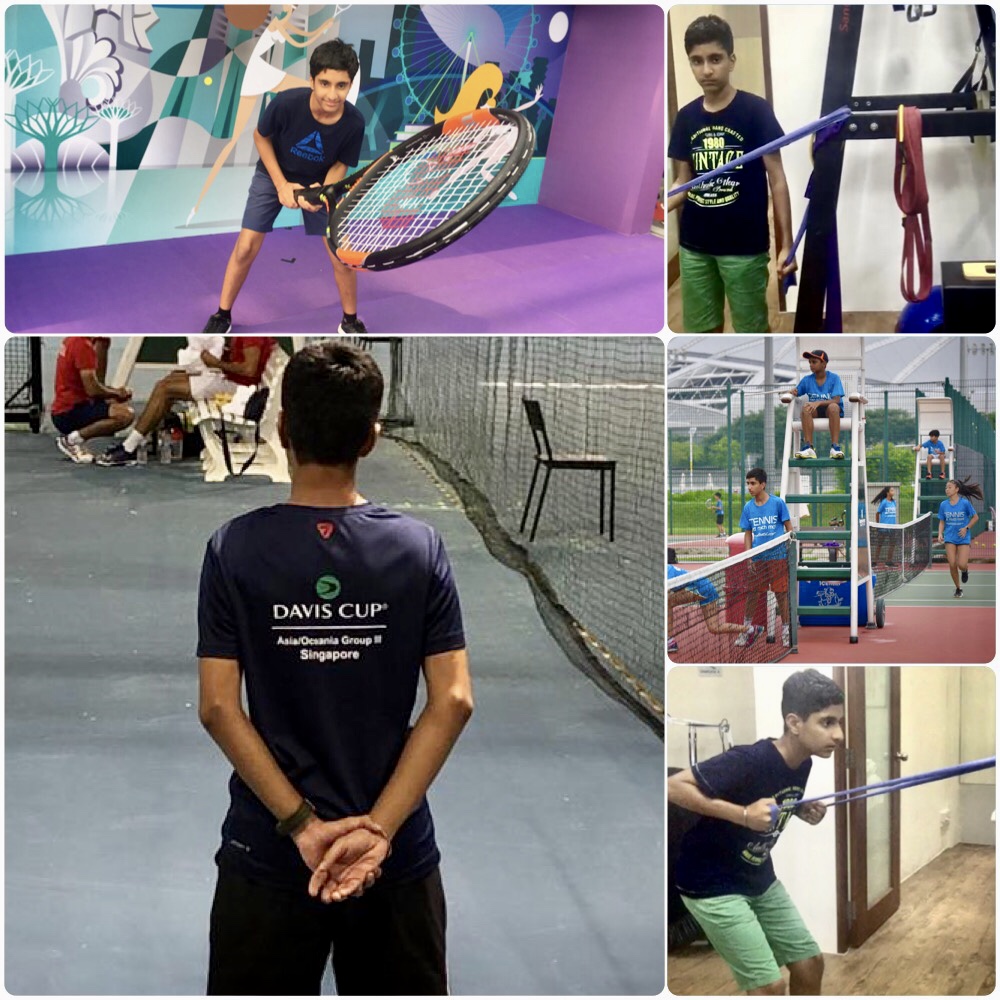 I was once in the pits, I was in tennis training for two hours, three times a week and going to the courts every day, usually with a partner but often alone. I showed up to my school’s tennis team trials with much confidence, I approached this as a mere formality, assuming I would get in swiftly. For the next two weeks I believed with conviction that it was a done deal. Suddenly a tsunami overran this confidence, as the piece of paper stapled to the wall denied, what I thought was a fact. I had not gotten into the team.

The dismay of the fact, brought long with it a stubborn goal. The goal to get into the tennis team. What I thought would have dowsed my effort, rather gave fuel to it. My Achilles heel seemed to be my serve. I practised every day, hundreds of balls served in flashes. I served and served and served. Then one day, I noticed a sharp pain in my elbow. It was diagnosed as tennis elbow. At its worse, I could barely pick up a mug, let alone play tennis. I went through many painful hours of physiotherapy. The physiotherapist said she was going to give me a massage each time I came, to ‘clear your knots’, she said in her strong Irish accent. The massage was more like trying to turn different muscles in your arm to mush. She even gave me exercises with an odd band, made from rubber. It was hard work getting this arm back in shape.

When it was finally better, my coach made me change the style in which I hit the ball, so most of the pressure went to my chest rather than my wrist and forearm. My coach gave me an imperative tip, he explained that the school was looking for someone to play matches, not just hit balls. I played many matches from then on. In one tournament, my team even came second place. After practising my serve for so long, it was no longer my Achilles heel, but rather my most valuable asset. This grit and perseverance led me into the tennis team the next trials.

Remember, you are the master of your own destiny if you want, you can re-write anything.

You are your own boss, but only if you Believe in Yourself