And I Turn One… (Contributed by Sonal Dhanjal)

And I Turn One… (Contributed by Sonal Dhanjal) 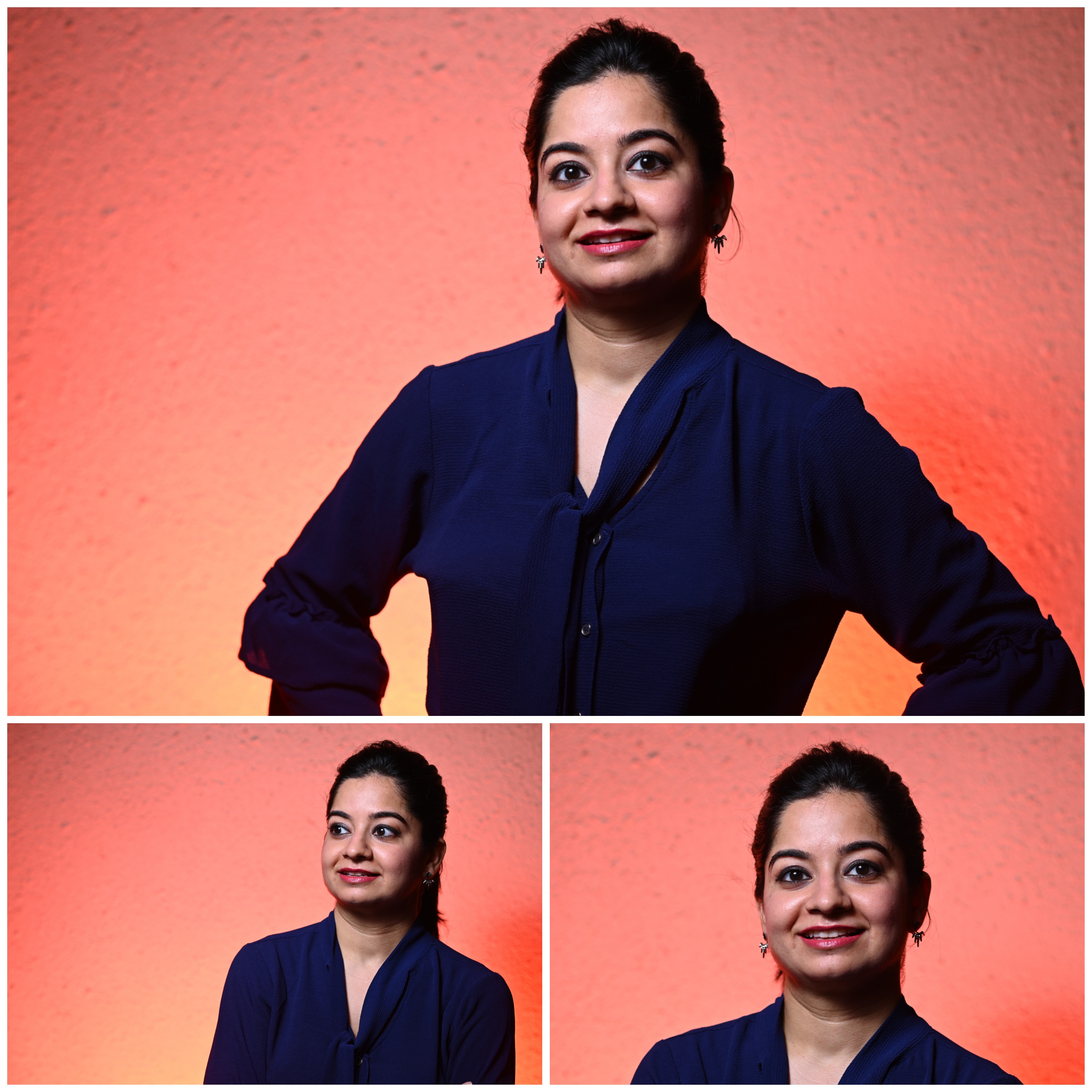 The year 2020 was an unexpected one. Not just for me but for everyone. When I look back, I cannot think of anyone known to me who wasn't impacted by the rigmarole that the year threw at us.

While for most it was the COVID related complications, for me fate had something else in store as well - not one but two unexpected turn of events.

A week before the sudden lockdown was imposed, I happen to feel a lump in my right mammary gland. Suddenly anxious, I decided to get it checked out without wasting any time and thus started a plethora of tests. While all this was happening, my family had no inkling as to what was I up to. I underwent a contrast-based MRI, among other tests, and awaited my results with bated breath.

The doctor called me on the evening of 18th March '20 and asked me to meet her the next day, in person. With hope filled in my heart I complied but only to hear the dreaded words. She gently broke the news to me that my lump was malignant.

In utter state of shock, I sensed tears trickling down my cheeks and I had frozen. She kept calling my name but I couldn't respond. After what felt like an eternity, I asked her whether she was absolutely sure about it and she said she was. My doctor immediately ordered a true cut biopsy for the very next day.

Such is life, that after hearing this news, I actually drove back to work, somehow managed to work through the shift and then returned home. The biopsy was concluded seamlessly. I came back home, and logged in to work. After a while I realized that my biopsy cut was bleeding out and so I rushed to change the dressing.

While trying to do so, I suddenly felt dizzy and immediately tried to sit down on the stool kept nearby. But before I could reach it, everything around me turned black and I passed out - face flat on the floor.

After a few seconds or minutes, I regained consciousness. I opened my eyes and saw a pool of blood all around me. I could not fathom as to what had happened. I tried to get up and blood gushed out. I could not figure out where was it dripping from? I somehow got up and walked towards the mirror and saw my bloodied face. I was bleeding profusely from my nose. More water I poured to clean it, the more I bled. I placed cotton on my nose and rushed out. My brother was in the room next door and he immediately took me to the hospital.

The doctors examined me and the x-ray confirmed that I had not one but four fractures on my nose (including a broken septum) and I had to be operated urgently. I was hospitalized immediately and underwent an emergency operation the next day (20th March '20). While I was getting operated, at the very same time we underwent sudden lockdown.

Three days of hospitalization, two days of breathing from the mouth and many stitches later, I was discharged. While my focus had been diverted by this sudden accident, it was brought back by the biopsy result. The malignant lump was reconfirmed. My heart sank further.

And then started the battle of will and perseverance. With covered faces, my brother and I started making rounds of various hospitals to seek alternate opinions and conclude further tests. Basis my reports, every doctor confirmed that I had Stage 1 mammary cancer. It looked very early stage but the final diagnosis would be based after the post lumpectomy analysis.

I will not bore you all with description of this list of tests I underwent before I was operated but that was also an experience in itself. Finally in first week of April '20, I underwent my lumpectomy.

God has been kind to me. The imposed lockdown speeded up my treatment as doctors and medical facilities were readily available. Post my operation, with seasoned advice from some of the best doctors, we could rule out chemotherapy. I underwent the mandatory radiotherapy and then started hormone therapy. The lockdown led work from home was a boon for me.

It has been a long road to recovery since then. Life has altered forever. Today as I look back to this past year, I truly feel blessed to be alive. There were many dark days when I thought that I would not see my next birthday or I would not recuperate and many other such thoughts.

It has been a life altering journey - today I know, what really matters and who really matters. Priorities have changed. I know it for a fact that I would not be the same person I was and I cannot live the life I was living back then. But I know this for a fact that what I am building now, is far better and far healthier.

There are still many dark days - fear of recurrence that always dangles over the head, short term & long-term side effects of my treatment but I think I am still managing. I know that I will sail through.

Without naming anyone here, with folded hands, I want to express my heartfelt and unending gratitude to my family, dear ones, colleagues and friends who have stood with me like a rock. It has been equally difficult for them to see me go through this journey and I will never be able to forget their support.

Some relationships strengthened, some crumbled, some don't understand what I go through every day (some days even I don't for that matter). I now know who my tribe is for sure.

I have been thinking about sharing my experience with all for the longest of time but for some reason, my hands would tremble and I would stop even before I began. I finally managed to do so few days back, for the first time. Today, as I reach the milestone that I thought I would not, a renewed hope has been instilled...

As I look back, I am grateful to the almighty. I have been blessed with the chance to live my life once again. It is still me but a different me - born again from the fire that engulfed me.