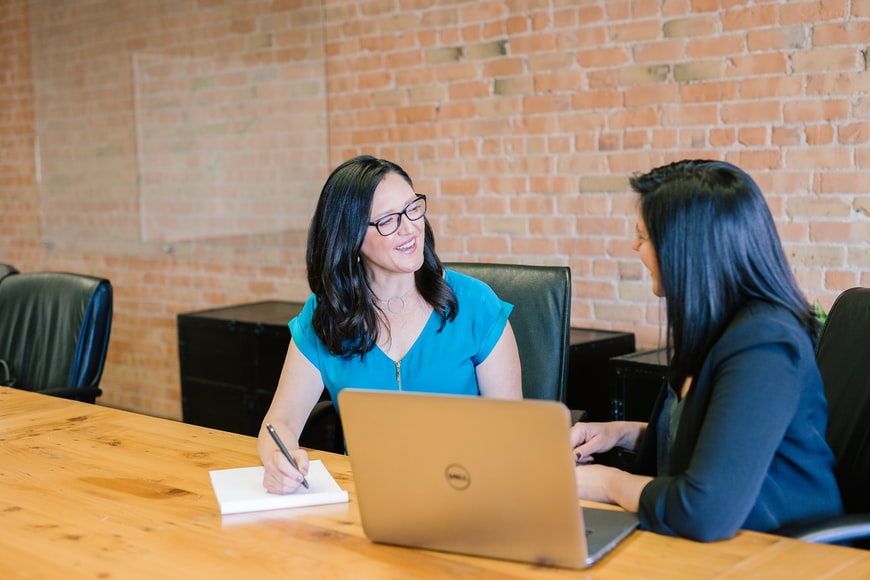 In the words of Sir John Whitmore, “unlocking people’s potential to maximize their own performance is coaching.” Whitmore was a pioneer in the field of executive coaching. Now you may argue that it’s one thing to aspire to that kind of coaching, but it’s another to apply the teachings daily. How do you bridge that gap that still yawns between aspiration and practice? By moving away from traditional command-and-control practices and by embracing an executive coaching journey at BIY.

Reinventing yourself as a leader

There was a time when successful people management roles were all about command and control. Not today. Perhaps what succeeded in the past will not succeed in the future. Most leaders of the twenty-first-century are seeking answers for the new challenges of the new reality. “These were some of the pertaining questions asked by the Director from the cotton industry who attended BIY’s Executive Coaching and said, “During my sessions I developed a deeper understanding of what drives me?, how I perceive myself? and why am I struggling with my team?.”

Coaching is valuable for both the business and individual success. It’s not a mere trend or an HR exercise. It’s highly recommended to executive leaders who are busy people, as it underlines the importance of high-value conversations. Coaching sessions are a source of cultural strength in a way that it can change your life.

“I wish that I had the opportunity of meeting my coach earlier in my career-would have had longer term impact,” said the CEO who was nudged towards a new view point and actually got a mindset shift through a BIY coach.

Creating a space to think

In most sessions, the coach is just digging the answer out of the leaders. They’re trying to create a space to think. The role of a coach is not just about giving advises, they offer more value by listening attentively and asking the right questions. This is how they equip you with skills to tackle ill-defined problems that sometimes fall beyond the organization’s intital brief.

As a senior manager in IT industry, who was going through a pressing time, the session, he believed, “was spiritual, fruitful and it also helped him in understanding many facets of oneself, especially when the tides were against.”

Focusing on the tightrope of motherhood

Adapting to constantly changing work environments in a way that it fuels innovation and commitment can get exceedingly onerous, as you climb the ladder of success. And if you’re a new mother you may be caught in a double bind in your efforts to balance work and family.

A banking professional who benefited immensely from our coaching talks about how essential it was for her to prioritize things. Her coach not only gave her tips on how to balance the two, but at the same time empowered a new mother to be focused on her professional goals.

In order to grow beyond where you are right now, it’s important to discover the “inner being.”

The Lead Business Analyst from the banking industry shares his experience and points out how the coach managed to find out his core values that otherwise doesn’t come to surface.

“Overall it was a completely different experience and opened up new avenues for myself to explore within me,” the analyst concluded.

As the saying goes, “strong roots make strong trees” – coaching adds a helpful holistic aspect to the work that strengthens your inner being, which eventually results in growing a thriving professional and personal life.

Want to be that great leader who grows deep roots? Get in touch with us.